Mother Nature seems to have flipped the switch that starts the transition from Summer to Fall. There is that ‘feeling’ in the air that says cooler and wetter days are coming.

SWALLOW, Dave and Momma Kitty have returned to the US and are now in the San Juan Islands. Coming through customs was a non-event and after collecting some water and gasoline have been enjoying the quiet of Garrison Bay by English Camp National Historic Park San Juan Island. There have been a fair number of boats here, though they have the behaviors of liveaboards or ‘send-a-lot-of-time-afloat-aboards’. 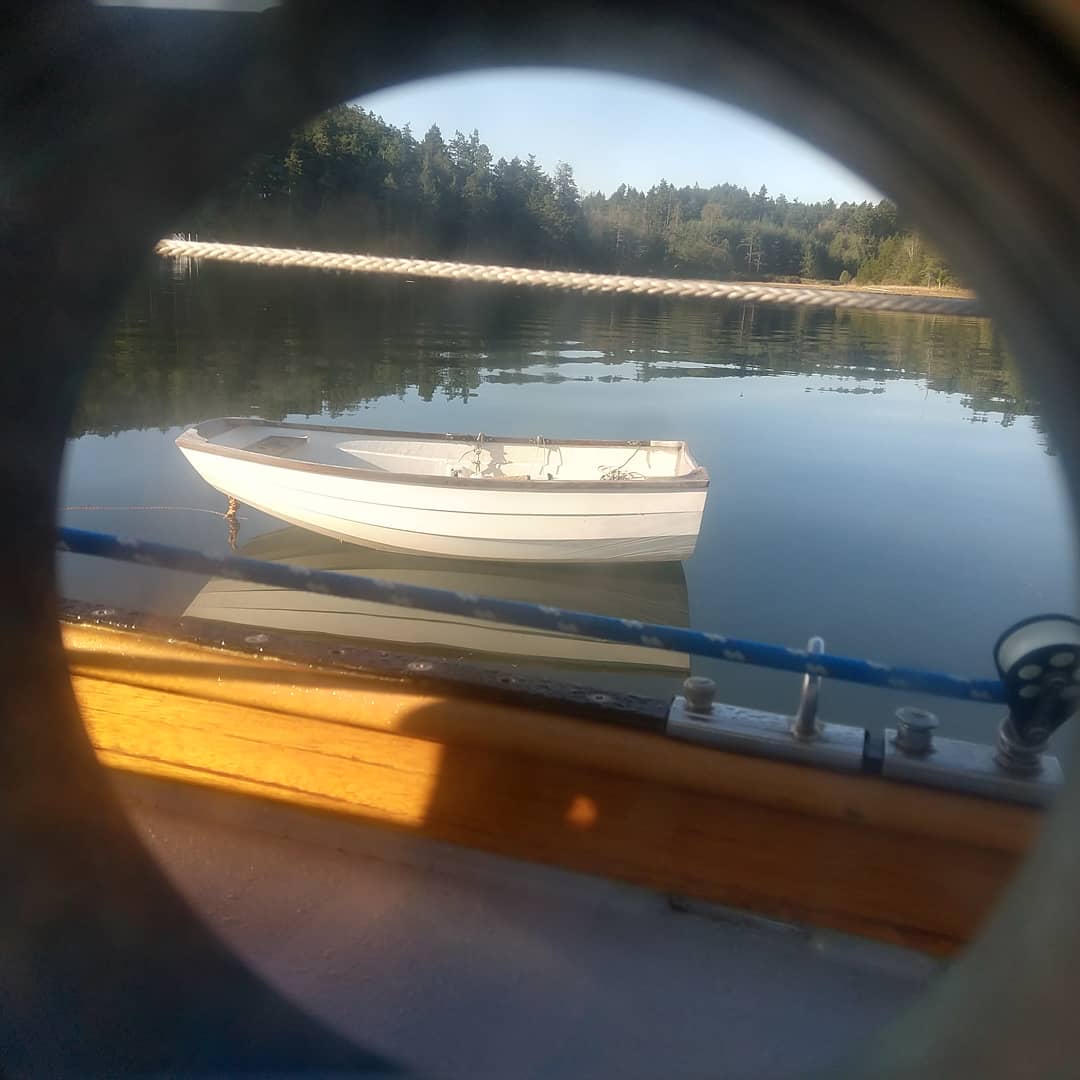 With the crossing into the US foods have been of the canned or dry-goods types. Eating well though missing fresh produce and eggs. A stop in Friday Harbor is in the plan to restock, laundry and take a shower.

This past week finally found an Origo non-pressurized alcohol stove on Craigslist. The entire Origo line was discontinued late in 2018 after being purchased by Dometic. My dad was good enough to get the stove for me and I’ll install it in October (ish) when SWALLOW returns to the Puget Sound. 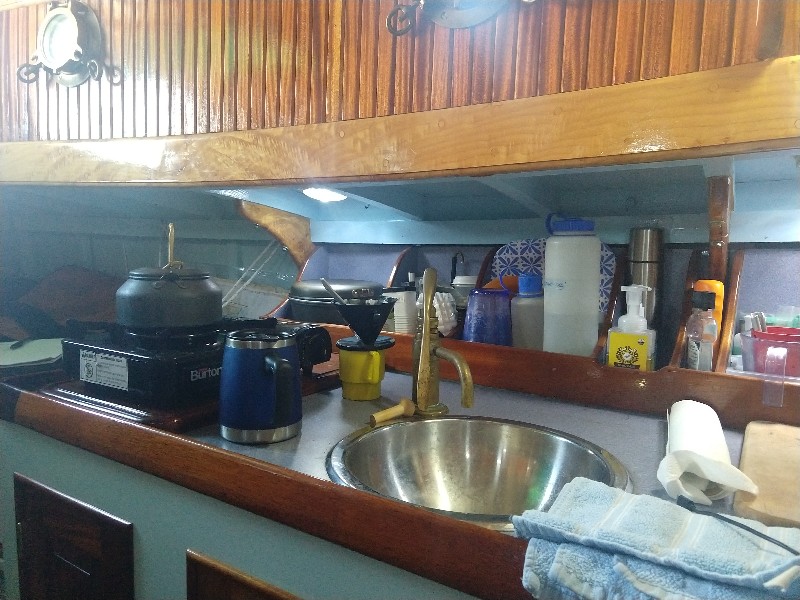 Why going to alcohol? SWALLOW’S current stove is a butane MAX Burton and it is having mechanical problems: the lever that locks the gas cannister in place is failing. I’ve also wanted to transition to a safer fuel – alcohol fumes are lighter than air and don’t collect in the bilge! Storing alcohol fuel will also take up less space than the butane cans.