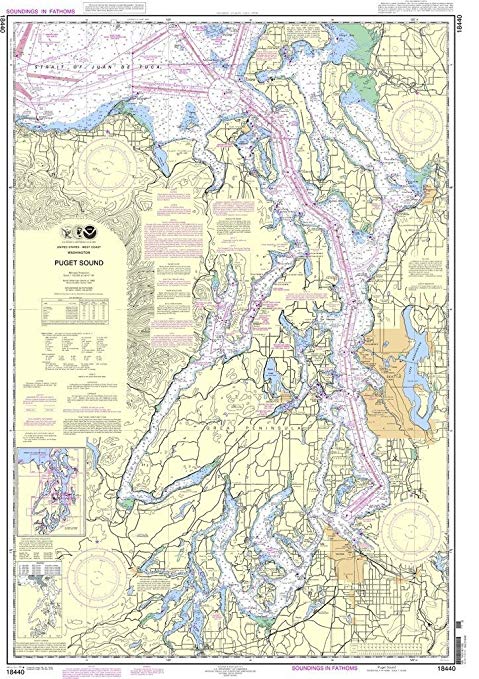 Over the past few weeks the winds have become more erratic in direction and gusty. 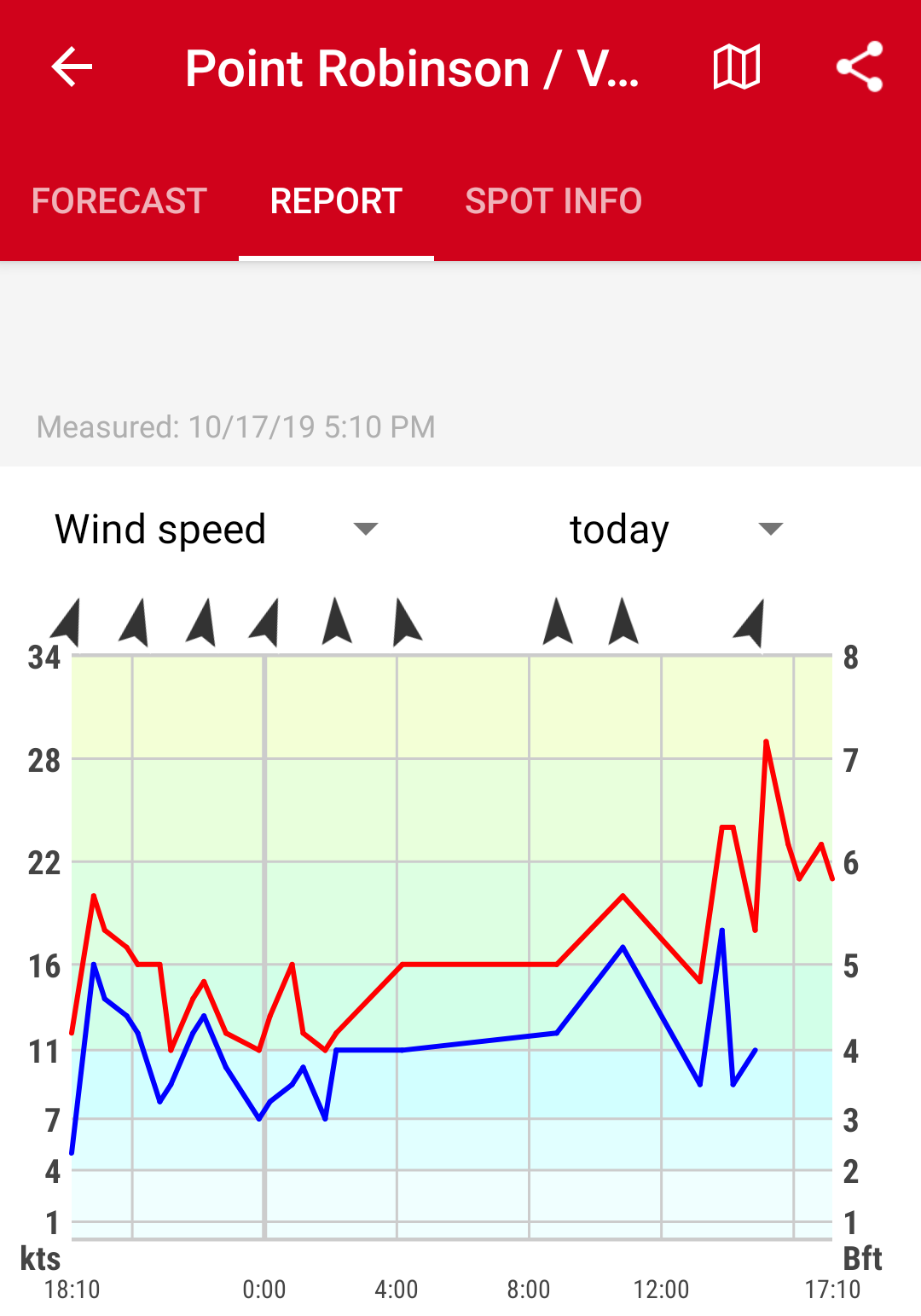 Gusts that are double the wind speed are no fun! 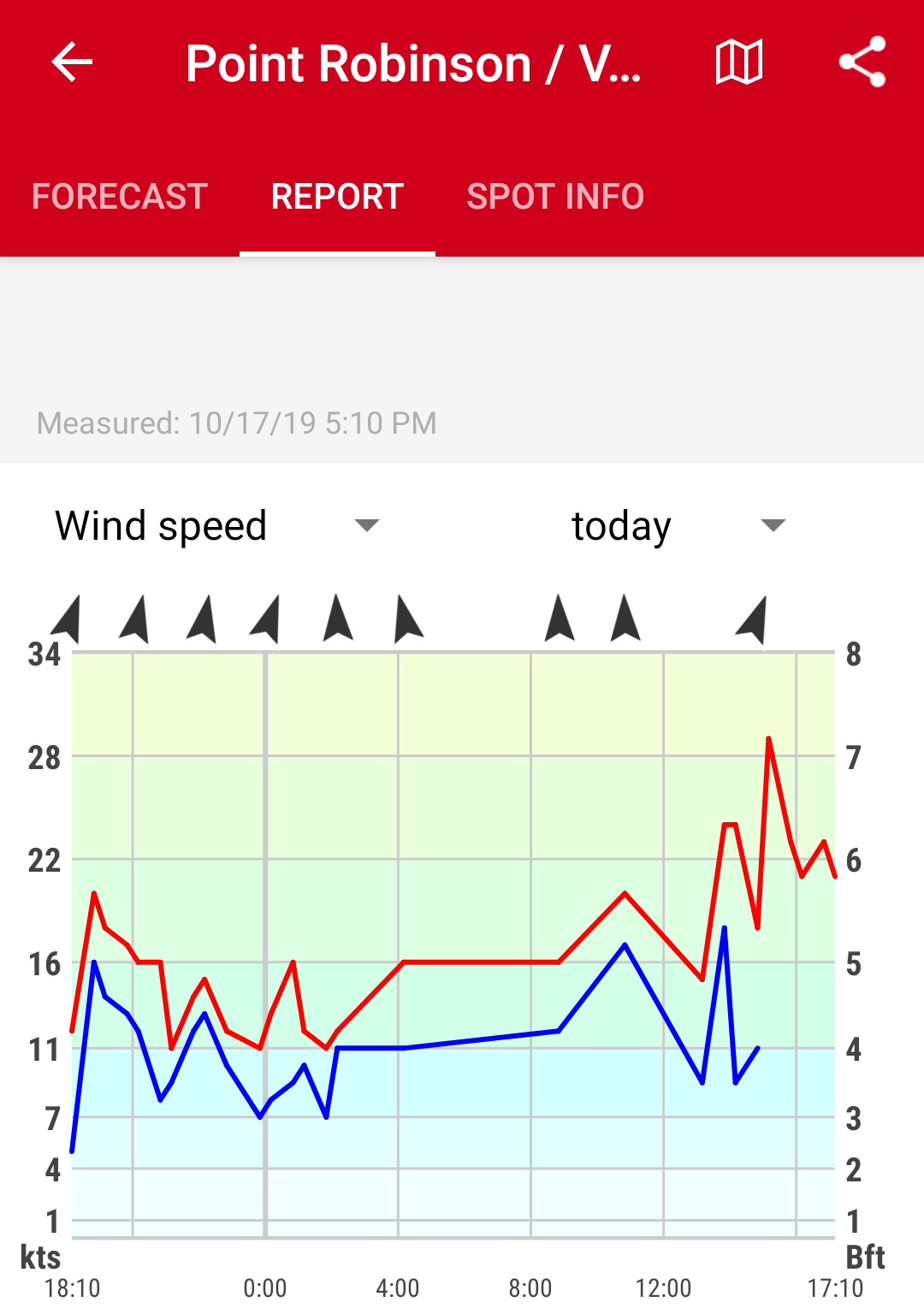 Such wide windspeed differences make sail selection a challenge: sail set for the lighter wind and bury the rail and round up in the gusts or reef down and spend most of the time underpowered. I call these ‘winter winds’ as they are not at all like breeses from May-ish to early September-ish.

Last week SWALLOW had a wonderful downwind sail in a moderate northerly but the winter wind was shifty – wind direction moving through 30-40 degrees from the prominent direction. Made for a weaving downwind course with many jibes. There were gusts but not like shown in the speed charts above.

Storms will be the dominant pattern now, and worsen, as Fall slides into Winter. Excluding the occasional change to the jet stream the pattern will be: windy southerlies as a system approaches (8-12 hours), rain and light-to-no wind for a couple of days, no rain for 12-24 hours then windy as next system arrives, repeat. Every now and again a northerly front will come with many days of strong winds. The leading edge will have some precipitation (if cold snow) that will last 8-24 hours. Follows is chilly/cold, clear skies and no wind for many days.

Puget Sound doesn’t usually have storm winds above 30-35 knots, the usual is 15-25kts. A couple of ‘snorters’ do come through each year with 45-55kt winds. Rarely a 100kt storm will rip through causing all sorts of problems including blowing out bridges –

The above was an odd occurrence of two large storms in two years.

I’m currently waiting at Gig Harbor for tide and wind to allow passage through Tacoma Narrows into South Puget Sound. Would be great if it wasn’t pouring rain when I make the passage.

One thought on “Winter wind”