Again!! SWALLOW drug her anchor even after I felt it was very well set – backed down and the bow swung strongly to the anchor. A few hours later strong gusts came up and after about an hour of this I noticed the mast of another boat where it shouldn’t have been. SWALLOW had moved a few 100-feet. I moved and again set the anchor. It seems to be holding though overnight I slept with one eye open and kept the GPS on for quick location checks. I wasn’t the only boat that moved. A ‘resident derelict’ also drug and is now on the beach.

I don’t know why SWALLOW’S anchor tripped. The wind gusts were not that high, mid-20s; and the actual windspeed was below 10 knots. Was it the gusty winter winds I wrote about before? Was SWALLOW slack on the rode and snapped hard in a gust(s)?

A longer wind event is forecast for this afternoon and through the night. The average windspeed isn’t supposed to be much above 10knts but the gusts will be above 20kts. 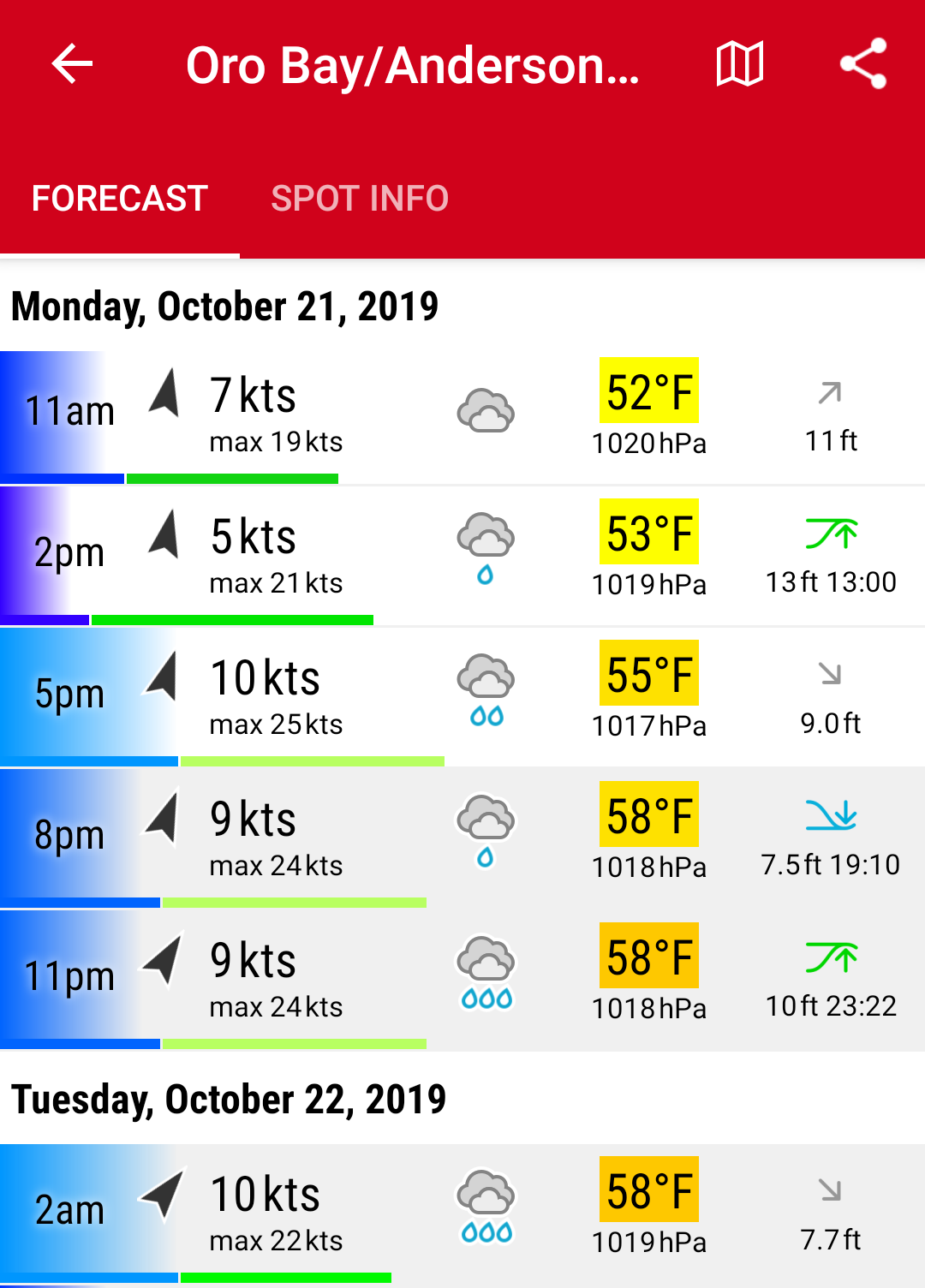 Momma Kitty giving me a #imincharge look from her #navigationstation perch.
Tonight is #tacotuesday aboard #baba30 DEJA VU.
The brand new #PortLudlowMarina #pumpout #boat did its first test run today. Shortly no more need to motor to the fuel dock to empty the holding tank.
#rodents chewed the window washer hose on the #Tundra. Spliced in a repair (swipe to see). Guess I need to put Momma Kitty on #pickuptruck guard duty 🐈
#water out of the sink tap is always better than what is in the #waterbowl. Momma Kitty using #catlogic
A #chillymorning and Momma Kitty has parked herself by DEJA VU's #dieselheater vent.